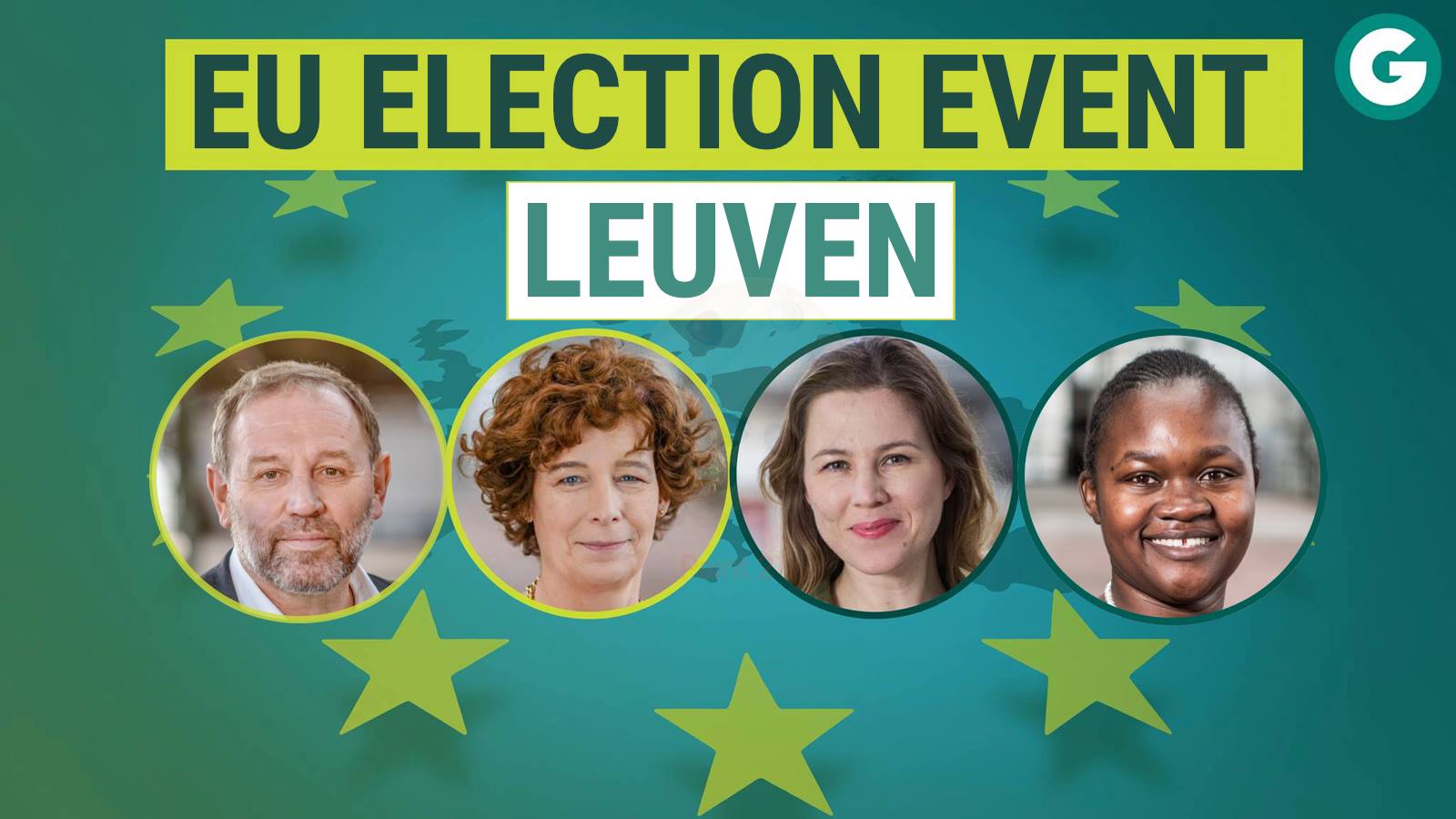 Despite living close to the European capital, a lot of people living in Belgium consider the European Union to be far removed from their personal lives. Groen wants to bring the EU closer to its citizens. Therefore, the candidates for the European elections from Groen invite you to an evening to talk about the importance of the EU and the upcoming European elections.

The programme:
• Welcoming words by Magda Aelvoet, former Belgian minister and former president of the Greens in the European Parliament.
• Bart Staes will talk about the important role of the EU and the past achievements of the Greens within the European Parliament.
• Petra De Sutter and Sara Matthieu will discuss the priorities of Groen for the European elections: an ambitious climate policy, social protection and respect for human rights.
• Violet Oloibiri will explain why she decided to join Groen as an international scientist.
• Q & A session with the public
• Informal drinks